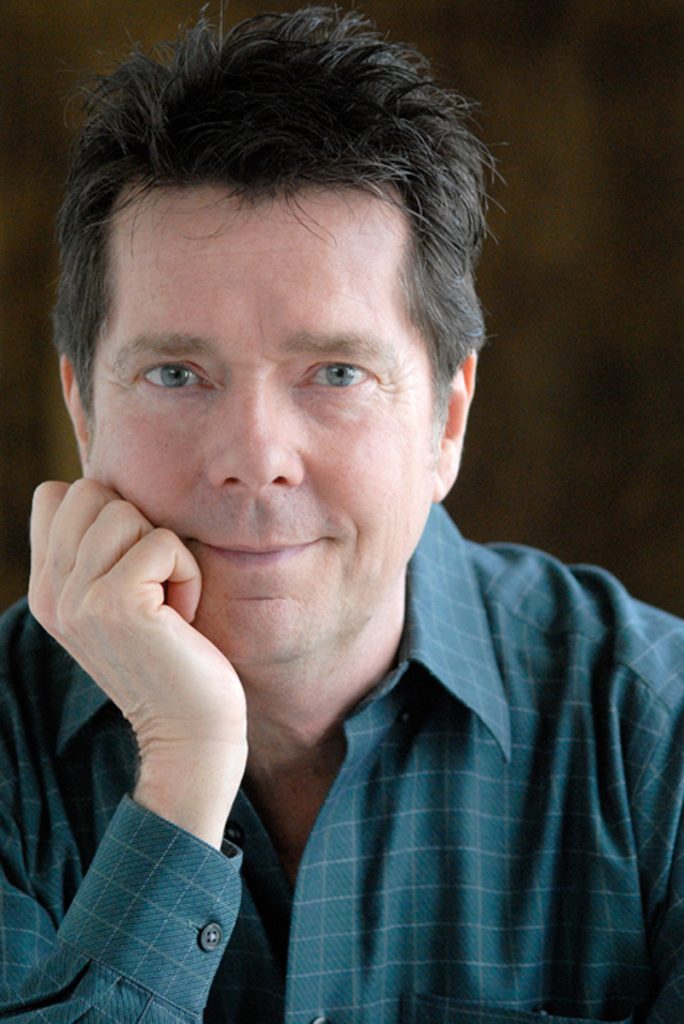 Robert (Bob) Buckley has a diverse career as a composer, arranger, performer, producer, recording artist and conductor. In the pop world, he created several albums and hit songs with labels such as CBS and A&M. The number one single Letting Go won him a gold record. He conducted and arranged for major artists such as Michael Bublé, Bryan Adams, Celine Dion, Our Lady Peace, Simple Plan and Aerosmith, to name a few. In the film and television world, he scored numerous award-winning shows for Disney, Alliance, ABC, FOX, CBS, PBS, CBC and the Cartoon Network. In the live stage world, he composed music for contemporary dance, musicals and large-scale worldwide television events including the Calgary Olympics, the Victoria Commonwealth Games, the Vancouver Olympics and the FIFA World Cup Opening Ceremony with Cirque Du Soleil. He composed This Is My Home for the Canadian Pavilion at the World Expo – a song that has been performed at every Canada Day since and has become a Canadian tradition. In the concert world, his symphonic compositions have been performed worldwide. He recently premiered his 2nd Symphony, The Seas of the Moon, in Portland, Oregon to standing ovations and his composition, Undercurrents, had its US premier with the world-renowned US Marine Band. Most recently he recorded his 3rd Symphony, Quebec Mosaic, in Quebec City. He lives in Vancouver, BC, Canada with his wife, choreographer and director, Marlise McCormick.

Robert is a member of SOCAN, the Guild of Canadian Film Composers, American Bandmasters Association, and The Canadian Music Centre.

*please note that your email address will NOT be given or sold to anyone. It will be used only for communications with Bob Buckley Productions, Ltd.

As a studio musician in the 1970’s and 80’s I was fortunate to play on hundreds of sessions where Bob Buckley was either the composer, arranger, producer or band-leader … and in many cases he was all of the above!   By any definition it was the “School of Bob”, a Master Class where I learned many of the skills and techniques that I still use as a musician and songwriter.

Robert Buckley is a kind and giving soul who writes in a voice that is distinctly recognisable and appealing to musicians at all levels. I have had the great joy of experiencing his immense creative prowess through many commissions, recording projects and concert performances across Canada and the USA. He offers a creative medium that not only rewards musicality but also demands commitment to the creation of refined sound through performance art.